It has been two years since we wrote the first draft of a standard for calculating the carbon footprint of print media. Quite amazingly the standard is in its final phase, prior to publication. It has passed its latest ballot with flying colours and will then be nipped and tucked by the ISO bods in Geneva prior to being sent out for its final two month vote.

But assuming all goes as it should, what will ISO 16759 (Quantification and communication for calculating the carbon footprint of print media products) mean for the industry? Does it really have a purpose? Well, only the market can decide that because it is for the market that ISO standards are written. The purpose of this particular standard is to provide a common framework for doing the carbon footprint calculations of print media. This means that all the carbon footprinting tools that comply with ISO 16759 will produce studies that can be reasonably compared, if not entirely like for like, then at least more closely than is currently possible.

We are reliably informed that several developers of carbon calculators are already claiming compliance to the standard. And we have had a number of enquiries from developers of such tools, with a view to ensuring compliance. It is all very encouraging.

But calculators are only a small part of the purpose of ISO 16759. The standard provides a model for formal data capture that quantifies the carbon footprint of print. It also provides a model that could be used to quantify the carbon footprint of digital media. Providing the market with the tools to do this type of work is only the beginning. The industry now needs a means of coordinating and collecting data and sharing it. The calculators are only the start. Far more interesting is what calculators based on a single methodology can tell us about the environmental performance of the printing industry over time.

This work by The Verdigris Project is licensed under a Creative Commons Attribution-NoDerivs 3.0 Unported License. 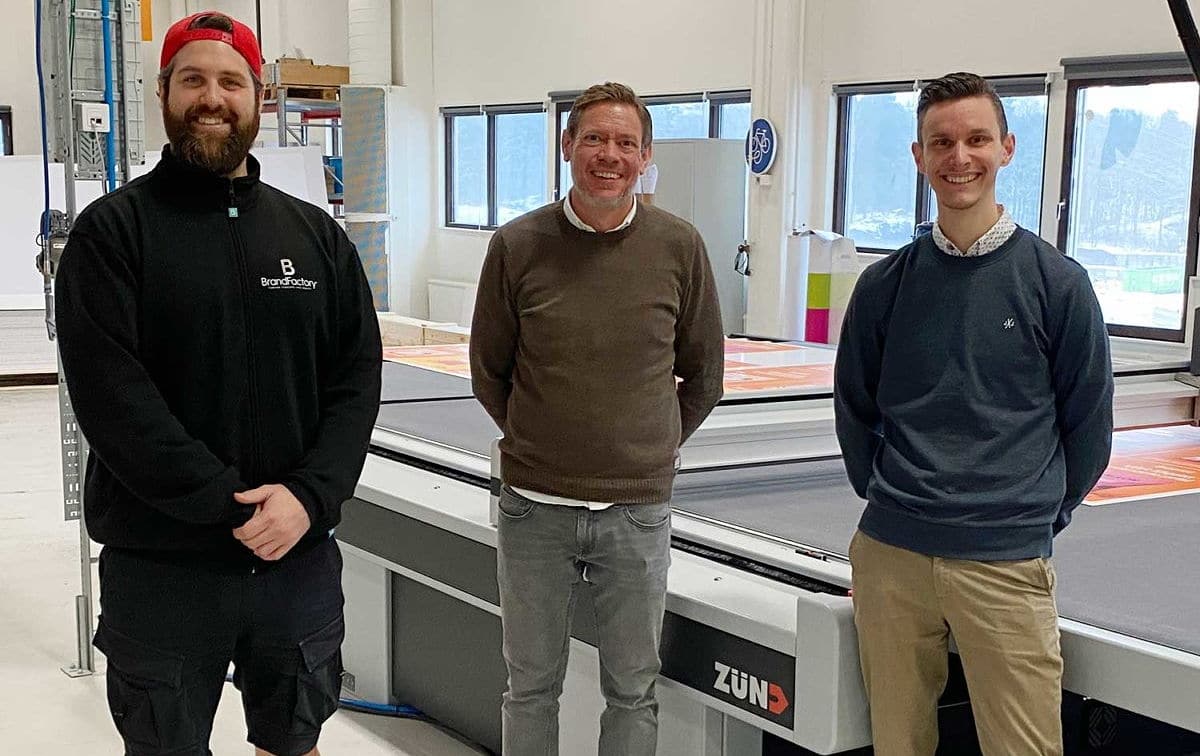 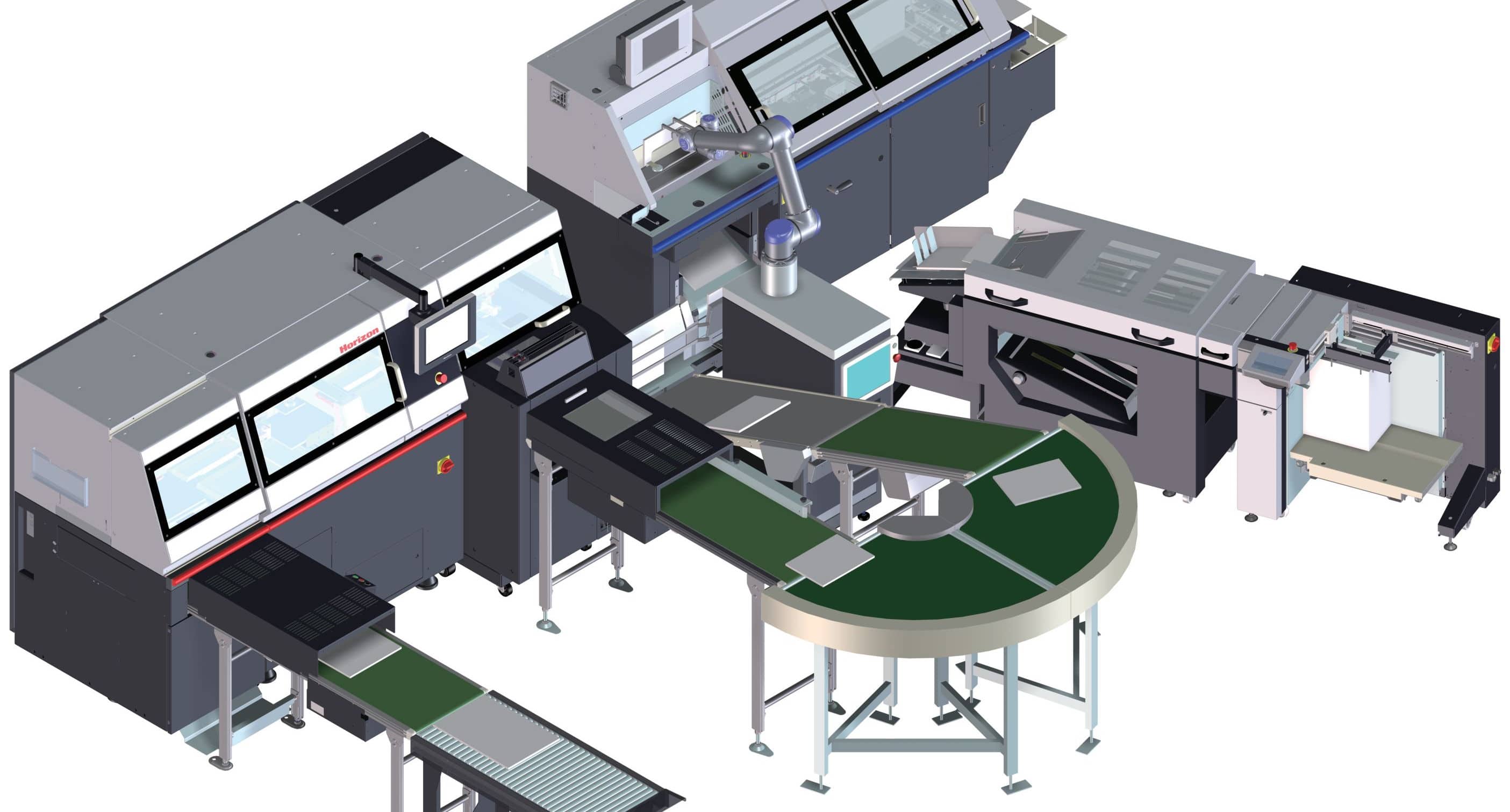 Några av gästerna i Branschkollpodden under 2020. 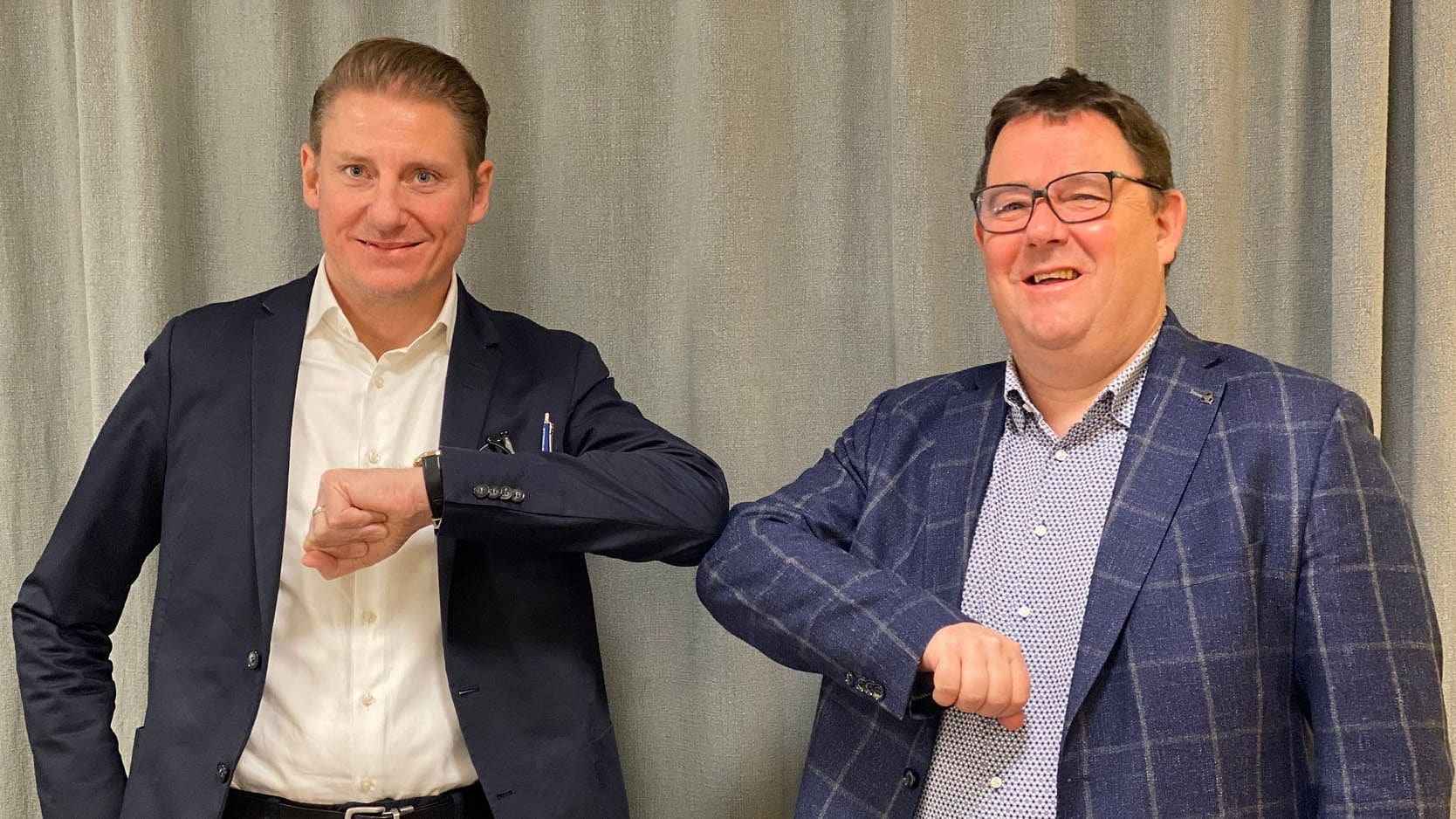 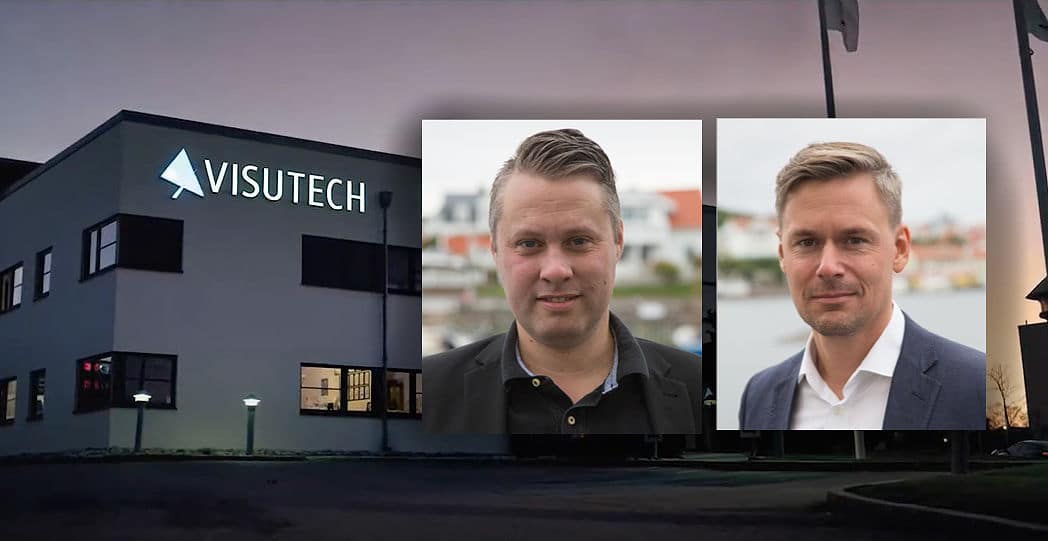